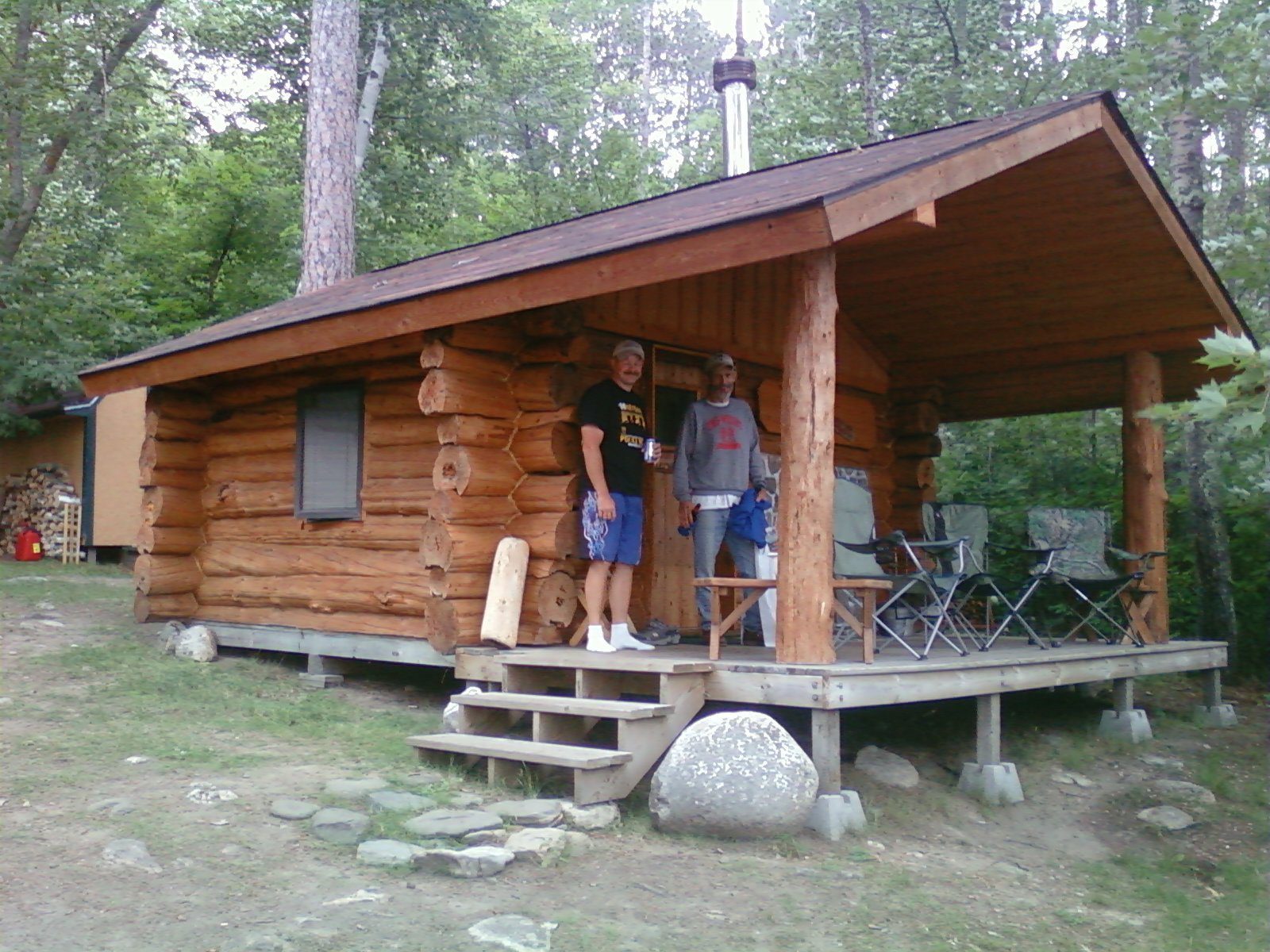 There is a hand made log sauna that sits amongst 100 year old red and white pines on Pine Island, Lake Vermilion, Minnesota.  As impressive as this sauna is, the story behind it is just as compelling.

In 1992, Harland Siiro delivered $5,000 worth of cut cedar trees to the land: an aggressive stand at his dream of building his second hand made log sauna.  He considered this a family event, with plans to enlist his son Matt in the traditional build.  But the logs sat, and years past.   They sat, collecting ants and some early signs of decay. Harland Siiro had developed heart problems, then Diabetes a terrible illness that started cramping his legs, stifling his mobility.  It became hard for him to get to the cabin, let along move 200 pound cedar logs.   Building a hand made log sauna was way down on the priority list for his son Matt.  Matt looked at the pile of logs as nothing more than drudgery.

His son takes over

As Harlan’s health deteriorated, however, it became clear to Matt that building this sauna was something critical for his father.   Matt enlisted help from Scott Rodgers, a smart choice as Scott was a body builder, able to bench press 4 cylinder vehicles.  Scott eyed the 18′ and 24′ cedar logs and saw only branches.  With Scott’s help, Matt was actually making progress, scribing and setting a few rows of the cedar structure.

Back home, Matt was able to bring some bright news to his Dad, as progress being made on the hand made log sauna.   Even with Scott, scribing and laying each log was draining work.  The work not well suited for a busy guy with small windows of time at a cabin.  The demands on Matt during  sauna construction were many:  two small children, busy career with minimal vacation time, six hour drive to the cabin, and usually less than 48 hours at the cabin.  The work dragged on, one log at a time, one row at a time, spanning over many short visits to Lake Vermilion.  No fishing for Matt, just grinding work.

Tragedy with his helper

Then something terrible happened: his best friend and log hauler buddy Scott unexpectedly passed away.  Scott and his father were the key motivators for Matt to complete the sauna, and as an odd twist of fate, the unexpected one died first.  Instead of dragging out the log sauna construction, Matt applied more vigor.  The walls were completed in fall 2006.  The project became more passionate to Matt.  As his father’s health became worse, Matt applied more energy and sneaking in more valuable time at Lake Vermilion working on the log sauna.

The precious hours on Lake Vermilion took on feverish focus.  Fishing or relaxing with his wife and two children took even more of a back seat.  As Matt gained momentum, somewhere between the last course of logs and the roof, something else, unexpected crept into Matt: Joy.

Spirits in the material world

Father Siiro, either by luck or design, had assigned his legacy to his son: a hand made cedar log sauna.  More than the sauna itself, though, Matt is able to look at his success and see the personality of his father and of his best friend, Scott.

FOOTNOTE:  Father Siiro was never able to experience his sauna.  He passed away around the same time that his son, Matt, was on the roof, shingling.  Rains fall from the heaven’s above, and two people dear to Matt’s heart have spirit within the warm cedar walls of this hand made log sauna.