Wood heat vs. electric heat explained once, and probably not for all

Have you ever cooked with a cast iron pan vs. a thin teflon pan?   All quality restaurants use thick heavy cast iron pans.  The food cooks evenly.  The heat is more controlled.   “The food tastes better.”   Those into food can tell the difference.

For those of us in cold climates, we know the difference in our homes.  Baseboard electric can heat a room, but it’s a different type of heat than, say, heat created by radiators.  Why?

Why is it that when your feet are cold as you get into a cold car in Minneapolis, your feet are still cold by the time you get to Duluth, but the inside car thermometer says 70 degrees the whole way?

Uponor, inc. is probably the leading international provider of radiant heat products in the World.  Their North American headquarters is in Apple Valley, Minnesota.  Though they purchased the Swedish company Wirsbo, they smartly keep the name as Wirsbo as known as radiant heat much like Kleenex is known as bathroom tissue.  Uponor is traded on the Finnish stock exchange.  If their corporate headquarters has a sauna, i’ll bet their sauna stove is a wood burning sauna stove, and that senior executives sit on the bench with staff employees and discuss the advantages of radiant heat through thermal mass.

Installing radiant heat is a big deal, and costs more.  running PEX pipe and pouring over with concrete is the “A” job.  The cement slab becomes the radiator. (Thermal mass).  But those on a budget usually cross this option off and go with forced air.  Ductwork is cheap, after all.  But the homeowner will feel the compromise of their decision every day thereafter.

Same with sauna.  Installing a sauna stove,  an electric sauna stove heater can be pulled out from the box and carried into position with one hand.  An electric sauna stove heater can be hung on the wall with two screws.  A wood burning sauna stove, however, is a beast.  The Kuuma stove needs to be wheeled into position on a cart, and with two people.  A wood burning sauna stove needs to sit on patio block.  The Kuuma stove is a beast and this is before installing the 100 pounds of firebrick that come in a cardboard box that can easily rip apart (but Daryl Lamppa reinforces the cardboard box with duct tape).  And don’t forget the 100 pounds of sauna rocks collected along the way.  But those that “don’t want to mess with wood” usually cross this option out and go with an electric stove.  Flipping a switch is easy, after all.  But the sauna user will feel the compromise of their decision every day thereafter.

“Don’t be a jerk, my sauna has an electric heater, and it works just fine.”

I know.  I know.  This is dangerous territory.  An electric sauna stove heats rocks.  Rocks create thermal mass.  Loyly (steam created from water being tossed on sauna rocks) is nice, you get a good sweat, so what’s the big deal?  Well, those that are WAY into sauna understand their bodies throughout the sauna process.  We feel the heat warm our bodies, not just our skin.  We understand that the time to leave the hot room is when the thought of a cold plunge or an ice cold shower is “about the best idea you’ve ever heard.” (copyright, Clint).   The positive effects of sauna are greater realized when the entire body is heated.  Evenly.  Throughout.  Thermal mass makes this happen.  Folks can publish studies on the positive effects of sauna, and this is wonderful, yet the positive effects of sauna are improved with a better hot room experience and better cool down.  The rubber band theory of sauna is realized through this process.

We all have done a great job of taking sledge hammers to infrared light bulb closets.   In places where wood burning sauna stoves are not practical, we understand.  There are decent electric sauna stoves.  Ones that do a good job of heating rocks, creating thermal mass.  That said, as you consider your own sauna build, think again about a wood fired sauna stove.

You build your sauna once.

Most people cook with teflon frying pans.  Most people heat their homes with forced air.  And most people want to flip a switch with an electric sauna stove.

Are you most people? 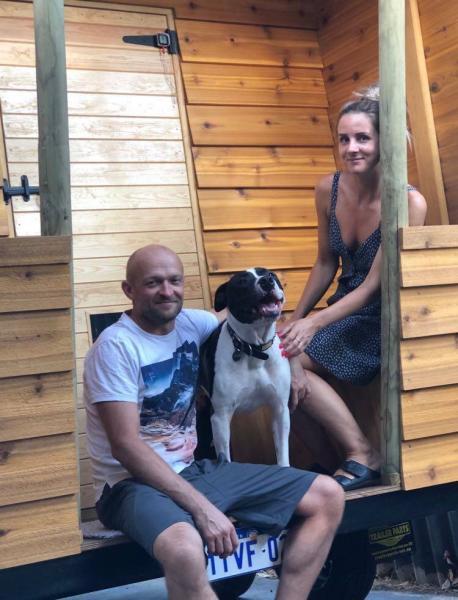 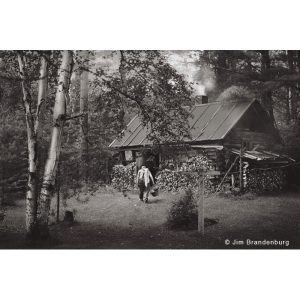 Electric or wood fired: choosing the right type of sauna heater that best fits your lifestyle 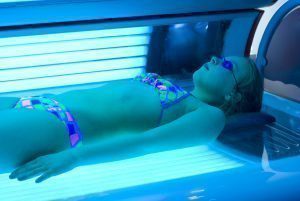 Is an infrared light bulb closet any different than goat yoga or a tanning bed? 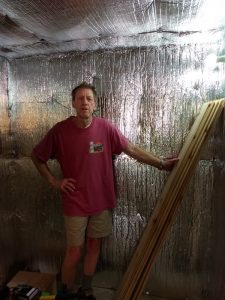 Log sauna, stick frame sauna, and a practical frame up for building your own sauna (with thermal mass considerations)

18 thoughts on “Wood heat vs. electric heat explained once, and probably not for all”