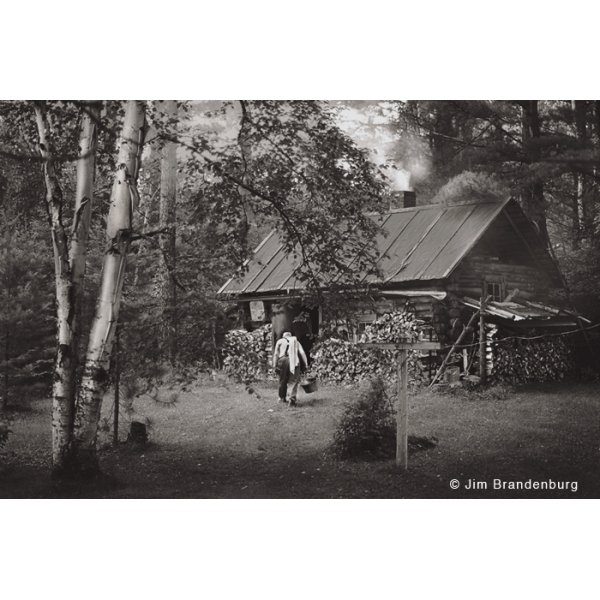 Either way, you get your canoe from one lake to the other.

To try to tell someone huffing their canoe that they’re pronouncing it wrong is a buzz kill, at best. We’re both out there enjoying Nature. We’re both out there appreciating the sport and its authenticity. Any attempt to correct or reprimand just makes that person seem like a snobby jerk.

Is it time we stop trying to correct peoples’ pronunciation of the word “sauna?”

Could our energy be better spent steering our pride and pretension more towards something along the lines of: “infrared shall not be called sauna, just because they panel their light bulb warming closets with cedar?”

After all, the universally agreed definition of sauna is something along the lines of “a room heated by a stove with rocks on which you can toss water.”

Crazy? Not so fast. Just think about what France was able to do regarding the word Champagne:

Is Finland ready to create a “Comite introprofessionnel du sauna” and slap cease and desist orders on the marketing collateral from infrared light bulb closet hucksters?

We know the answer, of course: no. Why not? Because sauna manufacturers have already joined the dark side by hawking their own lines of infrared light bulb closets.

This is the real bummer. Sauna, however we pronounce it, is on the verge of losing its meaning.

Next time you may find yourself inhaling a breath, ready to scold somebody for saying “sauna” not the way you think it should be said, instead consider exhaling and taking a second breath, and give that person some credit for appreciating the authentic sauna experience.

Sauna or Sowwwwna: now is our time to lighten up on how to say it, and celebrate more on the goodness that comes with experiencing the real deal.

And we can read more about the Sanctity of Sauna here. 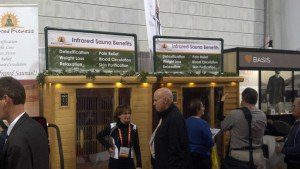