Music in the sauna revisited 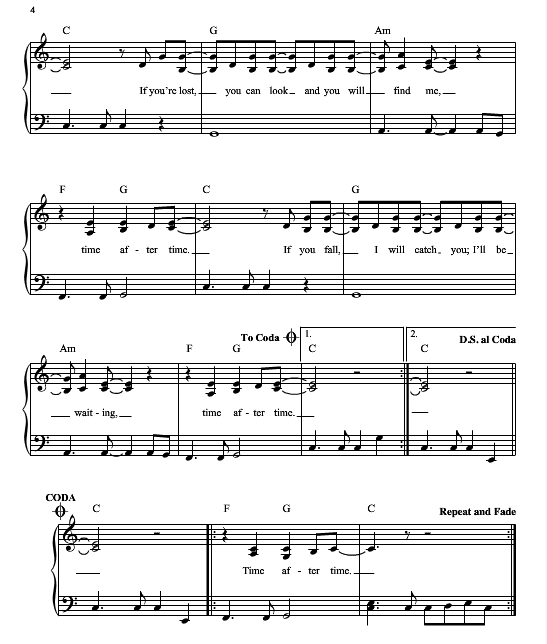 Do people who enjoy sauna also share an interest in similar music?

This concept was re-pondered between sauna rounds during a recent Happy Hour sauna whilst streaming:

There’s a nod to Scandinavia with Junip and some lighter doses of Bjork and Sigur Ros.

There’s Brazilian Gilberto Gil who stands on his own, surrounded by the friggin’ awesome Milton Nascimento and Jorge Ben.

There’s Americana like Bon Iver, Band of Horses and My Morning Jacket’s acoustic sets, plus The War on Drugs and spin off Kurt Vile.

And on a cold rainy sauna day in Ireland, Luka Bloom, Waterboys, and Van Morrison, are chill out partners between rounds in the garden all misty wet with rain. 3 thoughts on “Music in the sauna revisited”