Does your electric sauna stove dial go to 11? Controlling the heat for better steam 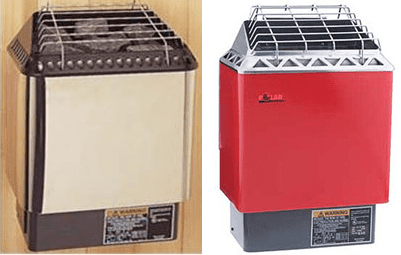 Those familiar with saunas only in health clubs or hotels may wonder why there’s a dial on the sauna stove control panel.  The dial is always cranked to the max.  And often, it’s still not hot enough.

SECRET: Most commercial sauna stoves installed in the US have a “governor” on them.  Safety first!: It’s against the law to have a hot room hotter than 165 degrees f.

Clever health club regulars try to work around this by tossing a little water on the control sensor “tricking” the sensor to think that the sauna hot room is cooler than it really is, so the controller tells the stove to “get going!”

Yet, often, even this trick doesn’t always get the sauna stove rocking.   Poor stove.  Cranking it out all day everyday, like the little engine who could, trying to heat the sauna rocks to foster an environment to produce good loyly (steam created from water being tossed on sauna rocks).

Sauna stoves in health clubs and hotels have other things to overcome, like:

But we really aren’t in a position to throw these saunas under the bus.

Health club and hotel saunas are wonderful gateway drugs for folks to build their own saunas, and enjoy an authentic sauna experience on their own properties.  And yet many folks don’t own their own properties or can’t afford their own saunas.  So we are presented with an “end around” evangelical effort to support and bring really awesome public sweat lodges to the forefront.   Chicago Sweatlodge and Red Square (the former Division Street Bathhouse), and other saunas in the public domain make great heat.

USER NOTE:  the dials on sauna stove control panels for public saunas in the United States are mostly useless.  Saunas in public places in the United States are subject to rules and regulations prohibiting hot room temperatures at 165 degrees f.  So, you can crank the dial to 11, but the upper limit governor kicks in.  Yes, you can toss some cold water on the temperature regulator up along the ceiling, and that’s the best you can do. 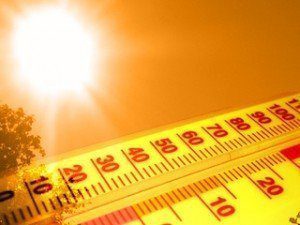 4 thoughts on “Does your electric sauna stove dial go to 11? Controlling the heat for better steam”