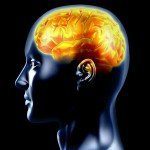 There have been some interesting findings on the psychological effects of sweat rituals that have important implications for therapeutic and preventive mental health purposes. These findings include that sweating promotes positive effects on sleep, mood, and affect, and on hyperactivity. Positive mood, especially relaxation and stress relief, is the most frequently cited psychological effect of sweating. In one of the larger studies (N = 100), Frankva and Franek found that sweating resulted in improvements in mental satisfaction, energy, relaxation, frustration, and anxiety.

Beyond establishing baseline psychological effects of sweat practices, some investigators are beginning to investigate the use of sweat practices with clinical populations. Guiterrez, Vasquez, and Boakes (2002) examined the effects of sweating on anorexia and reported positive effects on hyperactivity, depression, and stress levels. In the past 10 years innovative experiments investigating therapeutic uses of sweat practices have been performed in Japan. Masuda, Nakazato, Kihara, Minagoe, & Tei (2005a) examined the effects of sauna with mildly depressed inpatients with general fatigue, appetite loss, and somatic and mental complaints. In another study, researchers found that attending a Jim Jil Bang, also known as a charcoal kiln sauna, reduced both state and trait anxiety (Shinya, Yosikazu, Eiji, Masahiro, Yosuke, Tatsuya, Chiyoe, Katsutaro, & Toshiyuki, 2008). The results of two randomly assigned, controlled studies conducted by my research team at Oklahoma State University indicated that sauna accelerates and intensifies group dynamics and has positive effects on feeling states. 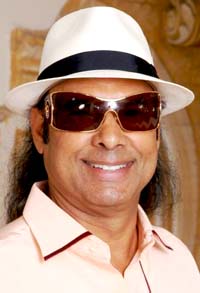 Sauna – one of 5 great tips for staying cool when exercising in the heat. 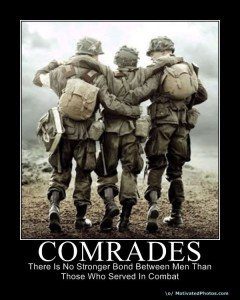 Sweat Therapy for Veterans with PTSD 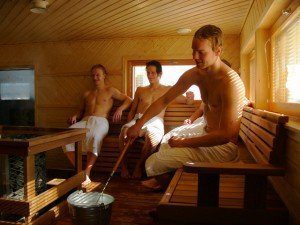 1 thought on “Psychological Effects of Sauna”